Beginners' Guide | How to Download and Play TwelveskyM on Redfinger 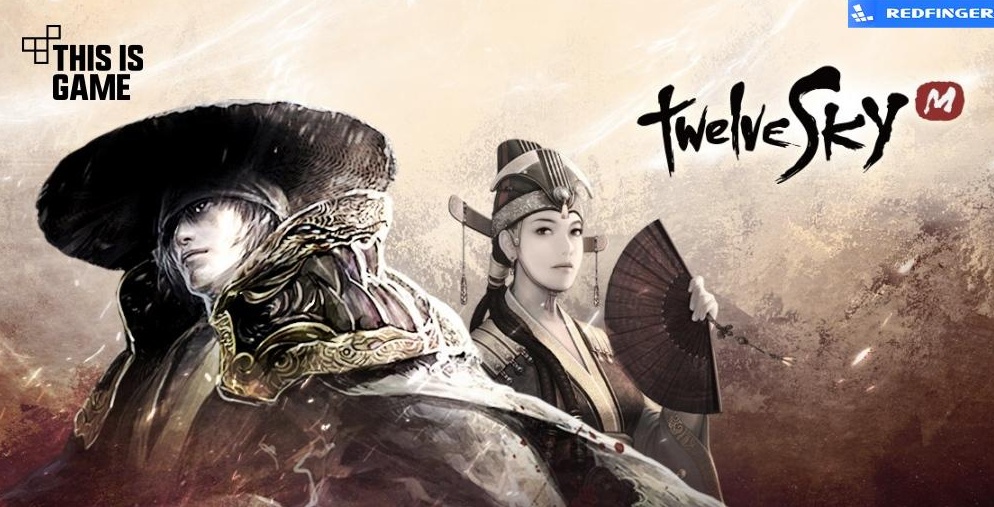 February 26, 2020, witnessed the launch of TwelveskyM, developed by the Korean game manufacturer Ntori. The game is adapted from the classic MMORPG game Twelvesky 2, gaining popularity in South Korea, mainland Japan, and other Asian countries from 2004 to 2007. As a combat mobile MMORPG, TwelveskyM enables game adventurers to participate in the war between three prestigious factions in their own right.

In this sense, there is a need for players to choose one faction so as to fight to keep dominance over the other two factions by advancing weapons and armor and mastering martial art skills. If players want to be the leading in factions, forming a guild and assembling an army for a great cause is needed. In addition, establish a reputation for a guild with triumphs across relentless guild wars and sieges.

Similar to most games, players need to complete various quests in TwelveskyM, in order to grasp a comprehensive understanding of the game plot as well as receive rewards, such as EXP, currency in the game, and character equipment. With these resources, the character's combat ability can be enhanced in TwelveskyM, enabling them to kill monsters and start the following quests.

As an MMORPG mobile game, TwelveskyM for sure boasts social features. Faction's function is similar to organizations such as guilds and gangs in other games. This feature can be found in the upper right corner of the main interface. Players can choose to participate in an existing faction or create a faction by themselves. It should be noted that the character in TwelveskyM needs to be level 51 to unlock this feature.

Begin your journey in TwelveskyM with Redfinger

Note: If you encounter some issue about that, please see our tutorial videos.

3. Look for TwelveskyM in the search bar in REDFINGER APP Store.