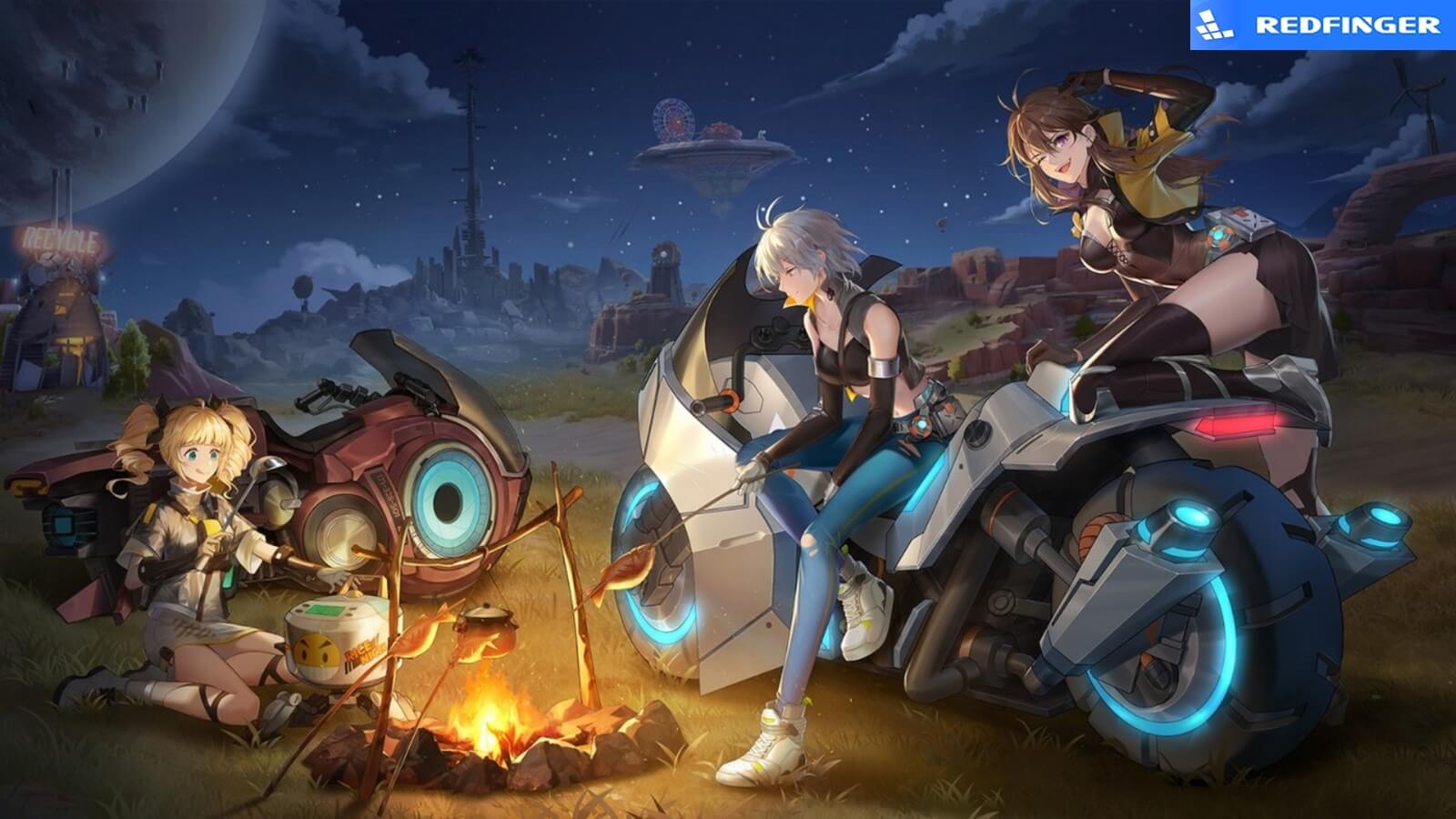 As a ranged sub DPS, Tsubasa is able to shoot targets and cast area-of-effect arrow showers. If colliding with an obstacle, the skill can stun targets with a short cooldown of only twelve seconds. What’s more, the discharge ability can be used to gain cold front, increasing damage and speed.

One of the few healers in Tower of Fantasy Cocoritter boasts similar special skills of Pepper due to the fact the character provides a field of effect with healing. But Cocoritter has much better scaling. Once Cocoritter lacks enough effect, the discharge ability enables it to heal over time.

If players choose Nemesis to play with Volt weapon, Volt attack power will increase by 15% and Volt resistance by 25% accordingly. As a great support and sub DPS hybrid, the character can help in reducing speed, firing guided missiles, as well as healing in team.

Shiro: Chakram of the Seas

As an excellent ranged DPS, Shiro can cast Grievous on enemies, leading them to take extra damage. The character utilizes the create a Chakram area-of-effect so as to reduce the enemy’s speed. Besides, the discharge skill can cast an area-of-effect with a stun chance.

Crow is all about lightning-fast sword slashes and blade-throwing. He has a pretty straightforward special skill and discharge ability, with the first firing six returning blades around his position, and the second spawning three blades that will continue to orbit around the character.

Samir – another character specializing in DPS – can attack with the Volt element in that the charge can paralyze and electrify the enemies, exerting extra damage in the fight. Meanwhile, with normal attacks, players can jump up and spray lightning bullets.

Zero can use skills to absorb more than 800% attack damage in ten seconds, deal damage and launch enemies. Zero also boasts a discharge ability to release a shockwave, and offer to heal. However, the ability will be locked in the process.

King: Scythe of the Crow

Through pressing the special skill, players can allow Huma to switch from shield to axe, and vice versa. In this sense, the normal attack combo's can be changed according to the mode players employ. The shield basically becomes more defensive, while the axe takes greater damage.

Specializing in ground-slamming normal attacks, Meryl acts as a powerful shield breaker. Immunity can be granted to control effects via the skills and protect against projectiles. The character's HP can be restored with an enhancement to shatter a shield.